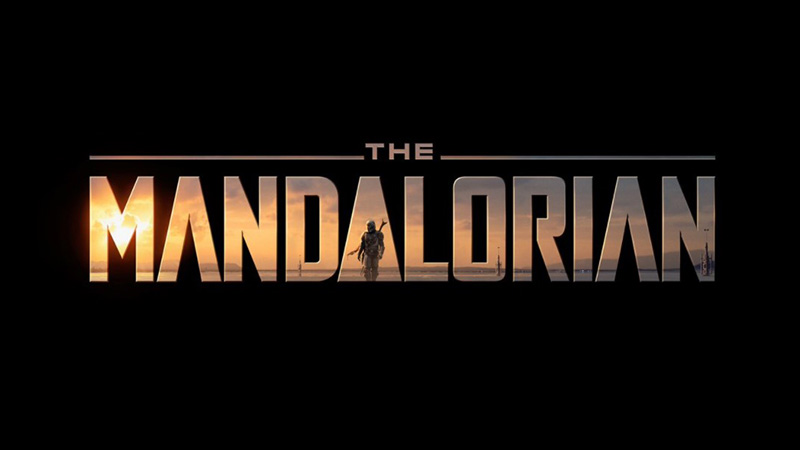 Mandalorian Font is a techno sci-fi font that comes with a fine texture. That inspired by the American television series the Mandalorian. It’s a space Western streaming series created by Jon Favreau for Disney+.

It was first released on 12 November 2019 and still present. Now it has become 2 seasons with 13 episodes. This ratio is continuously increasing due to its popularity.

So, several designers want to work along with their logo font because it looks very attractive. An American designer Daniel Zadorozny understands this need of the market.

That’s why he released a font family created after taking inspiration from this television series title. And he also takes his name as Mandalorian. 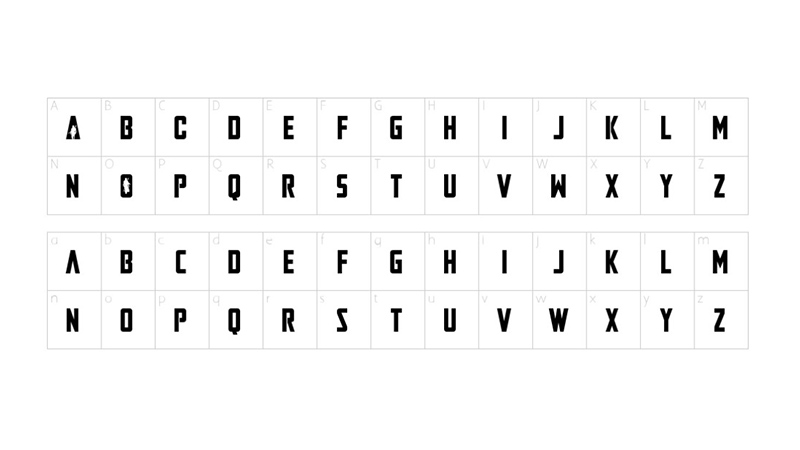 Mandalorian Font Family has come with 28 styles including 3D, Half, Regular, & Semi Italic. Each style has 238 characters along with 2048 units per em. All letters are created in sans serif way from the outside while in inside designer add sci-fi touch.

In this way, it moves to the techno category. But if you want to use it in pairing condition with others like with Nunito Sans Font or Prefectura Font then you can also use it. Because it maintains a professional look deeply.

I hope, all information will help several points that how you can utilize it. But still, if you have any issue or want any further query then contact with its owner.

For downloading the Mandalorian typeface, you just click on a single button below and get it. After that, feel free to use it for personal use because it has a donationware license. 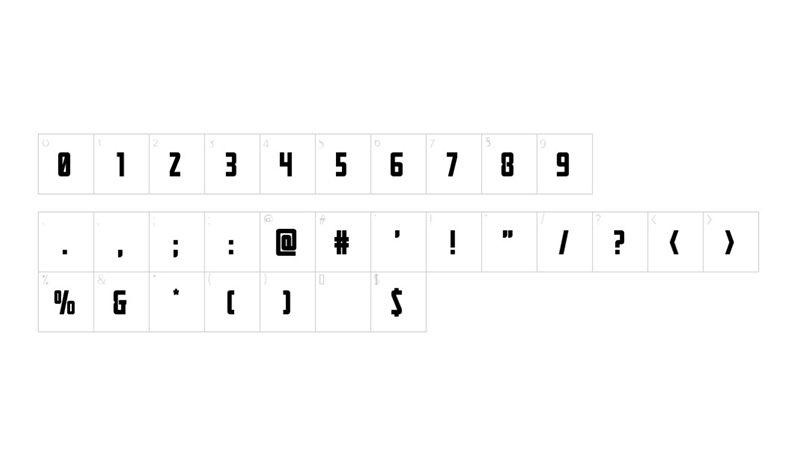