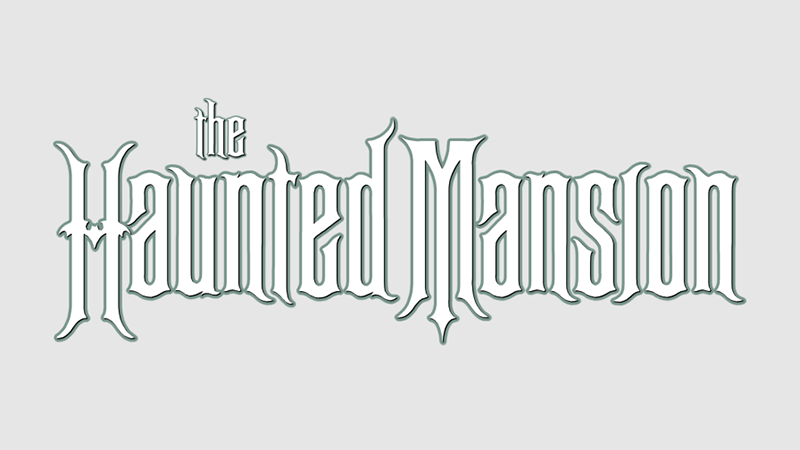 Haunted Mansion Font is a logo font that we have seen for the first time in the Haunted Mansion title. It’s an American horror comedy film based on the attraction of the same name at Disney theme parks.

It was released on 26 November 2003. It has earned $182.3 million on a very low budget of $90 million. That’s why it considered a successful film in the film industry.

Due to its popularity, its logo font attracts several designers by itself. Maybe you also one of them. Its logo font gives a modern and stylish look which becomes a mixture of stylish and horror font.

That’s why various kinds of designers want to work along with it. So, here we want to bestow an exact font family used by the designer into it.

The font used for the title of Haunted Mansion is a horror font the Ravenscroft Font. It has 206 characters along with 2048 units per em.

All letters are created with bold strokes and at the corners, sharp stylish edges added by the designer. So, these edges make it a horror font. That truly a great option for several modern horror designs.

You can also use it with other typefaces in bigger designs. So, you can found some features in it like Andale Mono Font & Quaver Serif Font. What you think about this creation, you can share with us in the comment section below.

Now you need to click on a single button below and download the Ravenscroft Font. After that, please keep using it only for personal use. 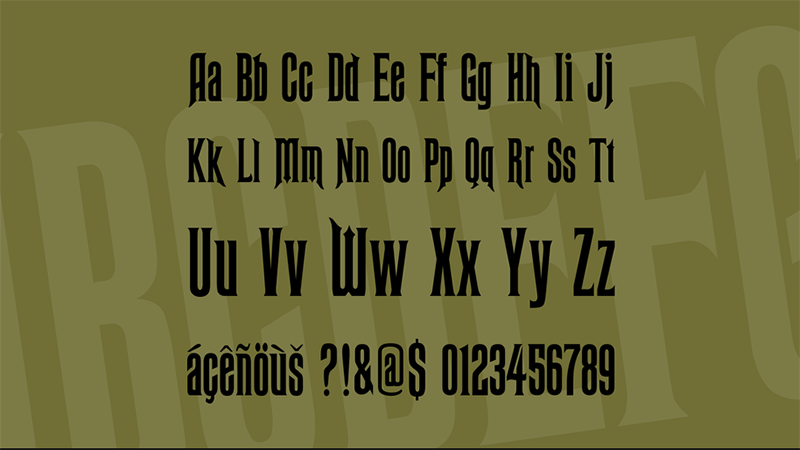