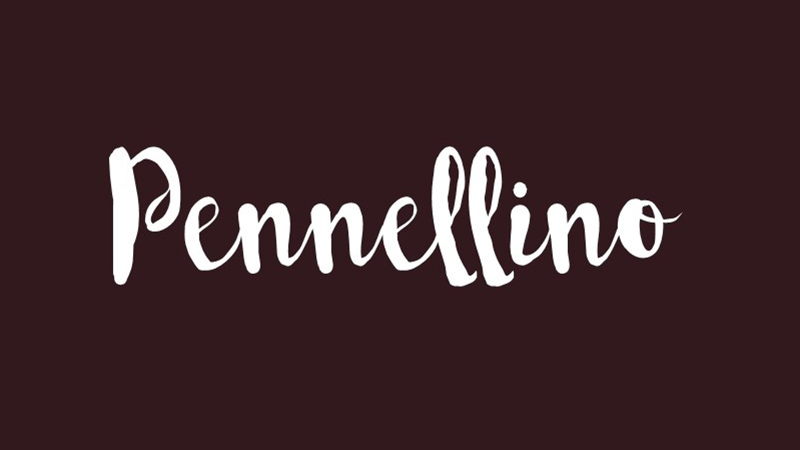 Pennellino Font is a script brush font that comes with an awesome stylish texture. An Italian female font designer Miss Giulia Ursenna Dorati took the charge of designing and releasing it for the first time during September 2015.

All its texture has created in an irregular way in which the designer adds more beauty to the design. Also, all texture has not equal sizes which make it cooler.

All its texture has drawn with bold strokes in which the designer used medium and bold strokes. Also, she increases the space between letters just to show all letters more clearly.

The best part of it is, at the end of lowercases, the designer adds an extra stroke that helps to connect letters with each other. That surely increase its connectivity and make great pairs. 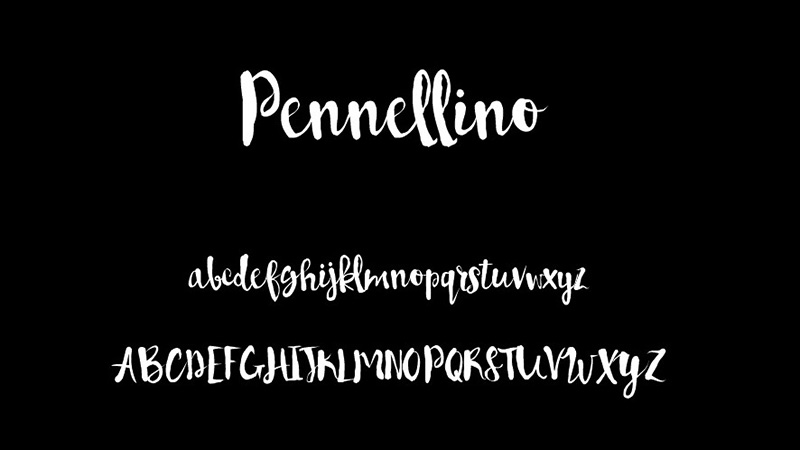 Pennellino Font has come in a single regular style along with TTF file format. This single style has 235 number of glyphs along with 1000 units per em.

Each letter has represented its own appearance because in each letter designer applies unique thought. But for matching them all he put brush effect same like Aulyars Font and Trendsetter Font.

So, now it really becomes the best and cool font. With its awesome texture, you can create book covers, unique emblems, game graphics, product designs, special event cards, awesome quotes, and so on.

I hope, now you like this cool font but still, if you have any issues then share your view over it in the comment section below. And if possible then also share it with others.  In this way, others can also take benefits from it.

Now you just click on a single button below and get the Pennellino typeface easily. Later on, you have full authority to keep using it for personal use only. 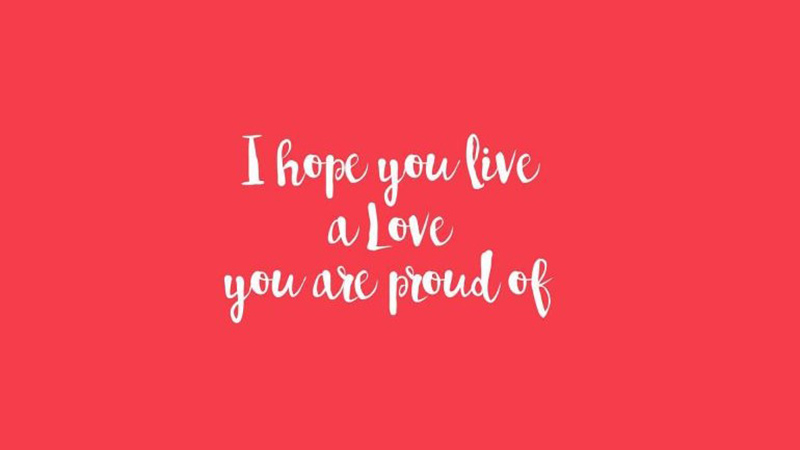