Undertale Logo Font is a logo typeface that you have seen for the first time in Undertale Logo. The Undertale is basically a  role-playing video game that was first released in 2015.

It has created by indie developer Toby Fox, an American-based game developers company. This game has become very popular these days because you can easily accessible in different game operating systems like OS X or PlayStation.

If you are a game lover then you definitely know about this game. Due to its popularity, several designers want to work along with its title font.

So, here we want to bestow a font family that looks very similar to its title font. Its name is monster friend font, an amazing 3D font family. It has designed and released by Harry Wakamatsu from Japan. 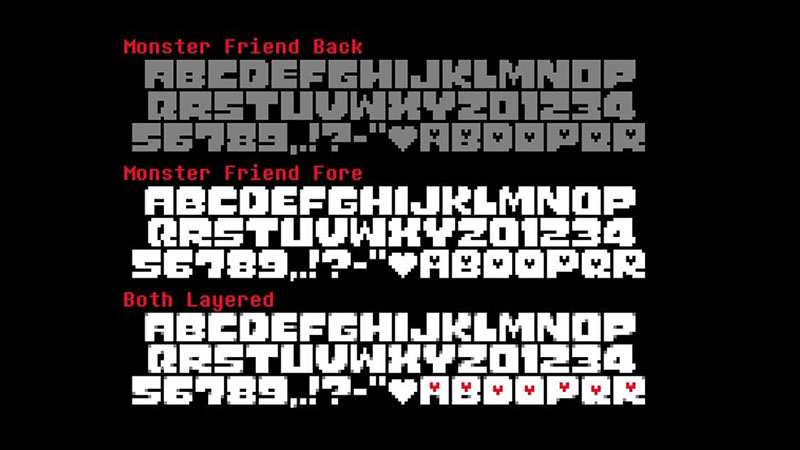 Monster Friend Font has comprised in two weights including monster friend back and monster friend fore. Both weights have intended to be layered together to reproduce the perfect logo for  Undertale.

They have TTF along with 1000 units per em. So, easily can be creatable for small to large tasks. And also with others as well including Coco Gothic Font & Nunito Sans Font.

Due to its amazing fine texture, you can easily create game graphics, game development, movie posters, unique emblems, special event cards, and many other purposes. 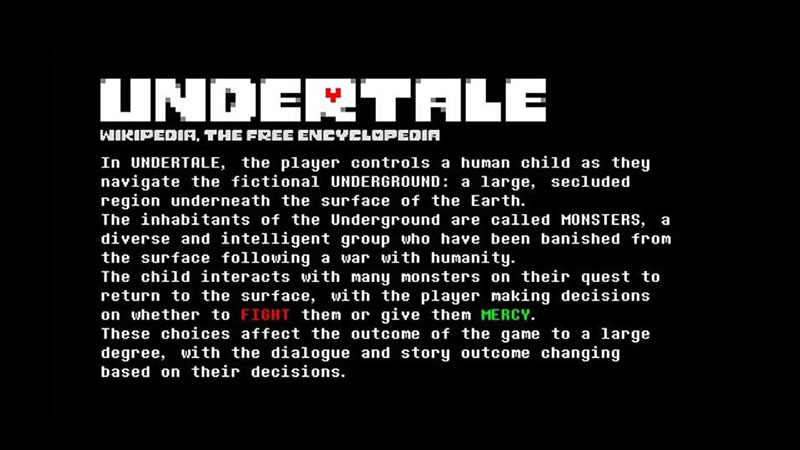