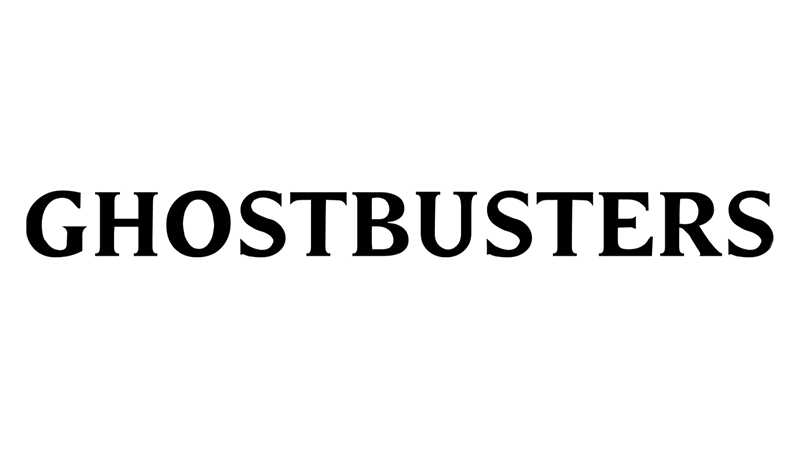 Ghostbusters Font is a logo font featuring an amazing cool texture. Before going to discuss its font, you need to know about Ghostbusters first.

It’s an American supernatural comedy film directed and produced by Ivan Reitman. This film was released for the first time on 8th June 1984. It earned $295.2 million on a very low budget of $25 million.

Maybe you also are one of them who want to download its logo font. If so then you are at the right spot. Because here you can get the exact font used by the designer in this film title. 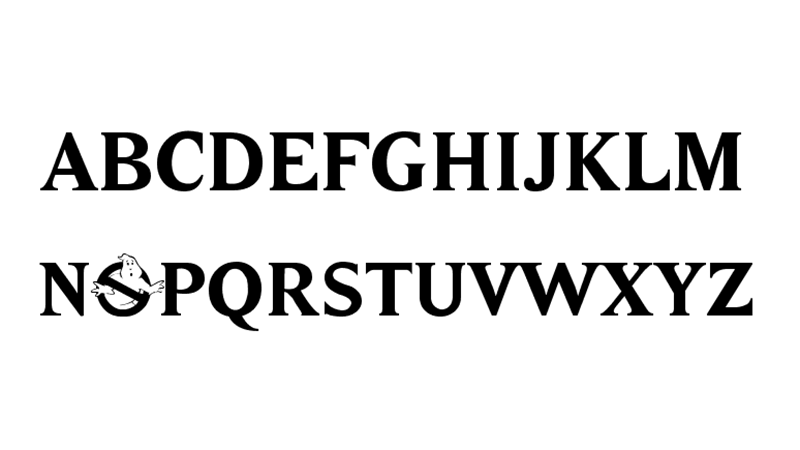 Ghostbusters Font has available in just one regular style along with TTF file format. Furthermore, it has 300 characters. It’s truly a huge amount of characters that can create bigger designs without any font help.

But in case, you want some other fonts for extra creativity then you can also utilize this with them. Because this awesome font can make good pair with others. Like with Whitney Font or Bangers Font.

So, with this awesome font, you can create covers, posters, emblems, game graphics, product designs, special event cards, special quotes, news headlines, and many other purposes.

I hope, now you like this contribution but still, if you have any issues or want any suggestions then just leave a remark below. Later on, feel free to share it with others as well.

For downloading the Ghostbusters typeface, you just click on a single button below and get it. After that, keep using it for personal use only. 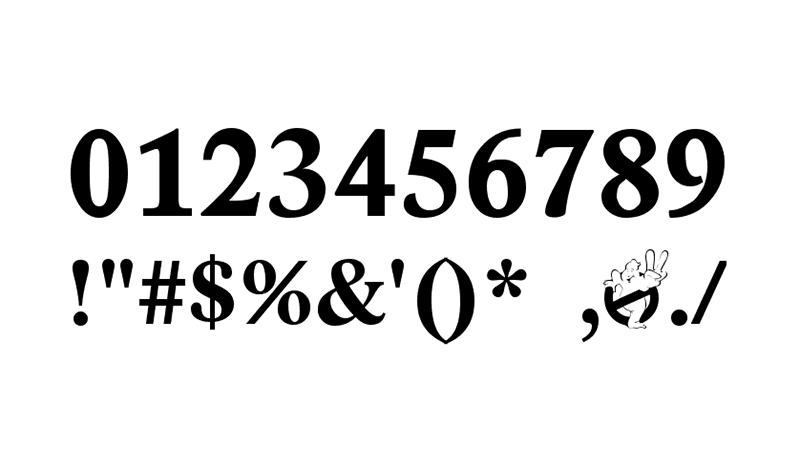