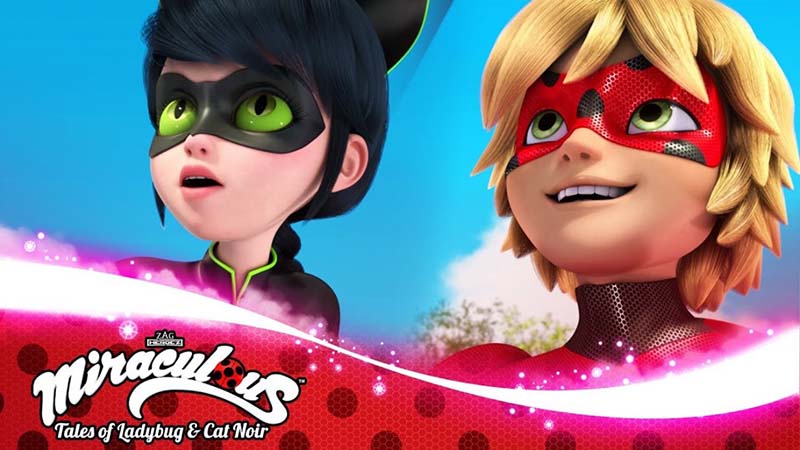 It’s a computer-animated superhero television series that was debut in France on October 19, 2015. In 2019, Due to its well content, it was officially picked up by Disney Channel and began airing since then.

That’s why now it becomes a well-known series all around the world and several designers want to work along with its logo font. So, here we want to bestow a font family that used for its logo.

There are two typefaces are used for the logo of Ladybug. In which the first one is Chocolate Dealer Font that used in Miraculous. While the second one is Lobster Font used in “Tales of Ladybug & Cat Noir”. 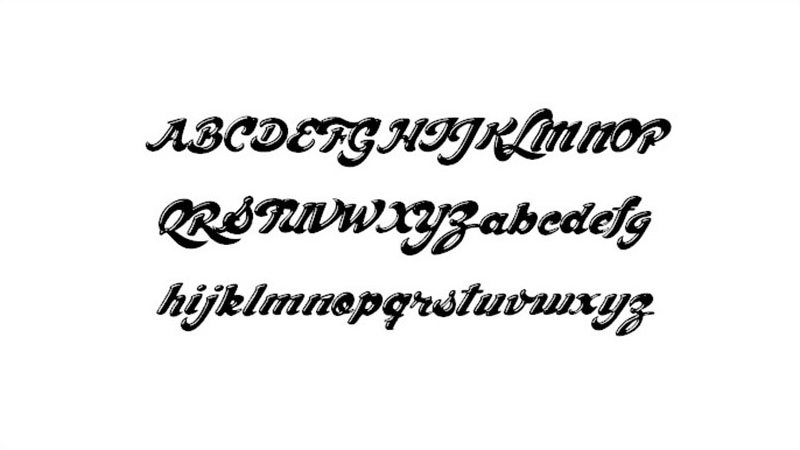 These fonts have proper baselines, with clean strokes, height, width, and spaces between letters. So, definitely you can get a good result when you apply them in any design.

I hope, now you like this contribution from us. But still, if you have any issue or want any suggestion then feel free to use the comment section below.

For downloading the Ladybug typeface, you just click on a single button below and get it. Later on, feel free to create personal and commercial designs easily.