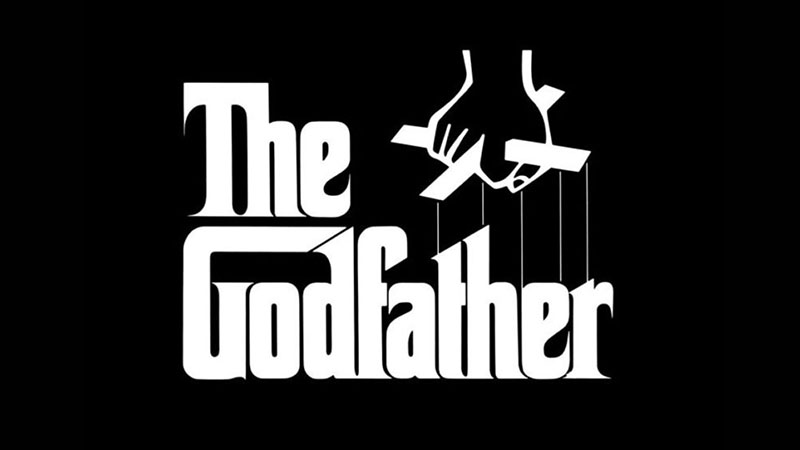 The Godfather Font is a logo font that we have seen in the Godfather Movie poster. Corleone Font was the typeface being using in there designed by Michael Hagemann and published by FontMesa during 2001.

Godfather an American crime film based on Puzo’s best-selling novel The Godfather since 1969. This film has directed by Mr.  Francis Ford Coppola and released for the first time on Loew’s State Theatre during March 1972.

It earns a total amount of $246 to 287 million with a very low budget of $7.2 million. That’s why it considered a successful film in Hollywood history. So, several designers looking forward to its title because it’s very attractive.

Everything with the movie is just top-notch. From its story, screenplay to its logo and video texture. Corleone used as the primary text features an amazing legible appearance. 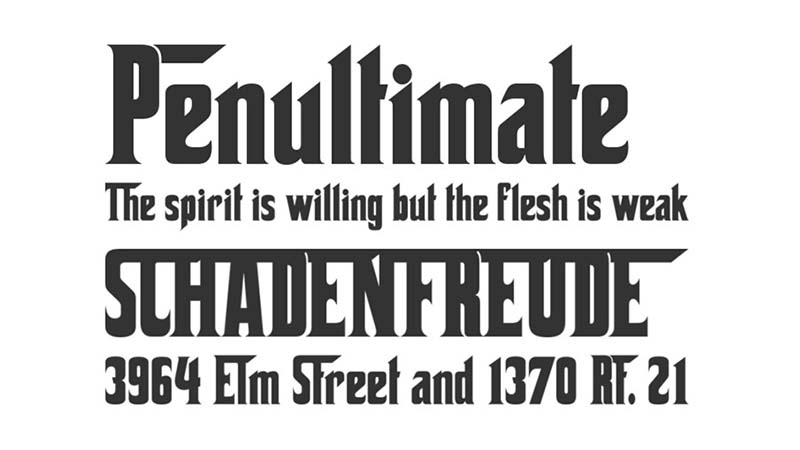 The Corleone Font comes in two unique weights including Corleone Regular and Corleone Due. preview the letters map images to know how it will look alike in your designs.

Both weights have 72 characters along with 2048 units per em. Moreover possessing the Truetype features, it can easily unstable in all operating systems. So, feel free to download it and start working.

With this majestic font help, you can create posters, covers, emblems, game graphics, game development, t-shirt printing, and much more. And also you can utilize it with others like Lemon Chicken Font by Crack-a-Jack Studios or MuseoModerno Font by Omnibus-Type.

We hope, now you understand this awesome font deeply so feel free to create some awesome designs for sure. And if possible then don’t forget to share it with friends on social sites.

Now you need to click on a single button below and download the Corleone typeface for future work. Later on, you have full permission to utilize it everywhere. 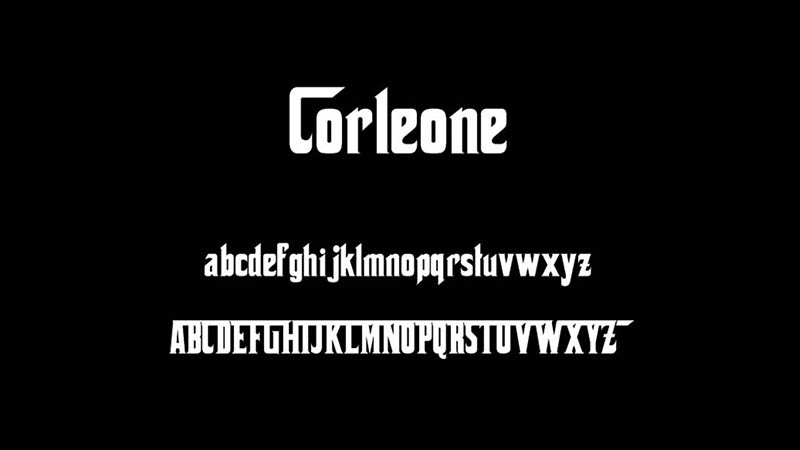