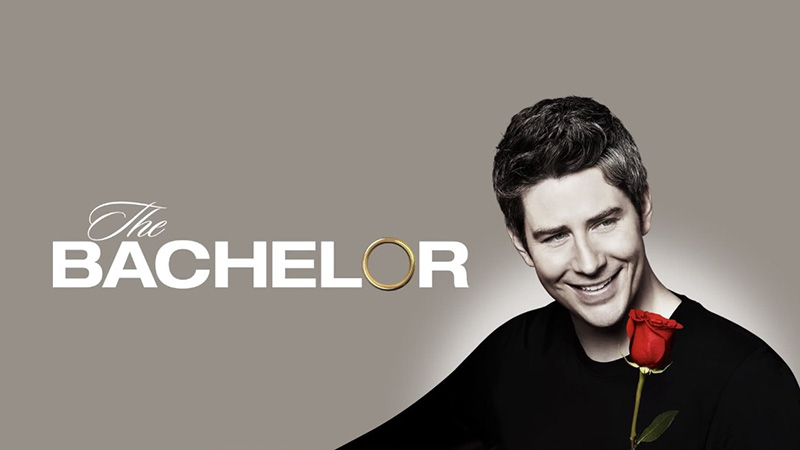 The Bachelor Font is an American logo font that contains an elegant clean texture. It’s based on The Bachelor title which an American dating and relationship reality television series.

It was first aired on 25 March 2002 on  ABC (American Broadcasting Company). Now it has a total of 24 seasons with 251 number of episodes.

Still, it’s a running show because of its most popular dating show in America. A vast majority of designers know about this show and its logo as well.

So, sometimes they are whiling to work along with its logo font. Maybe you also are one of them. If so then you are at the correct place because here we are sharing the exact fonts used for its title. 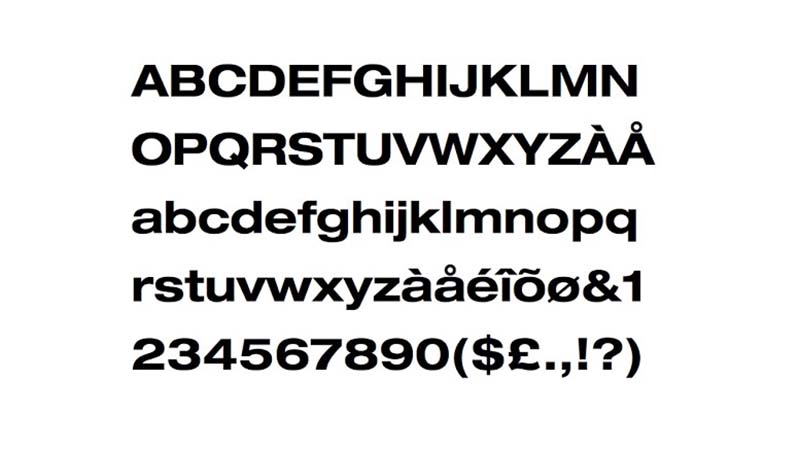 The word “bachelor” is designed with a sans serif font the Neue Helvetica Bold Extended. It has created by a Swiss font designer Mr. Max Miedinger along with Eduard Hoffmann during 1957.

And the word “The” is designed with a script font the Sloop Script Font. This elegant font has created by Mr. Richard Lipton and released it via Lipton Letter Design.

Both fonts are created by expert designers. That’s why they can work better in all kinds of conditions. So, You can use them for printing and display both kinds of uses.

So, you will find them the same as Knile Font, and Khand Font. And you can also create magnificent designs like movie posters, tv show logos, game titles, game graphics, official cards.

Product designs, web development, comic covers, magazines, and so on. We hope, now you will understand it clearly and create fine designs for sure.

That’s why share your opinion over this elegant font below. And for downloading it just click on a single button below and download the Bachelor instantly. 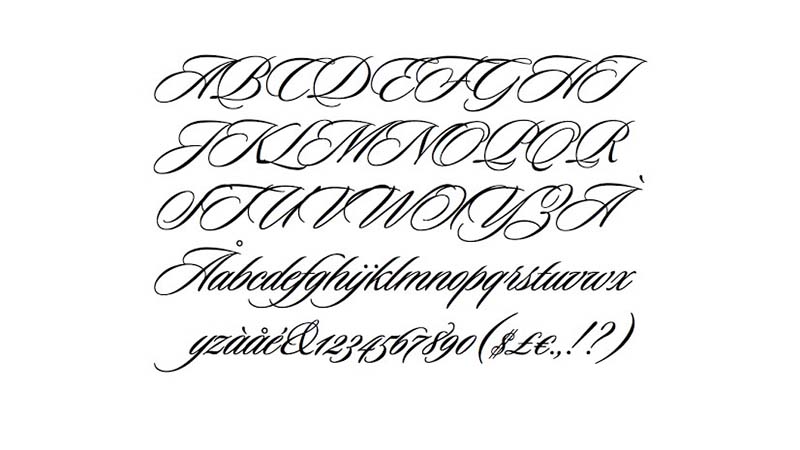