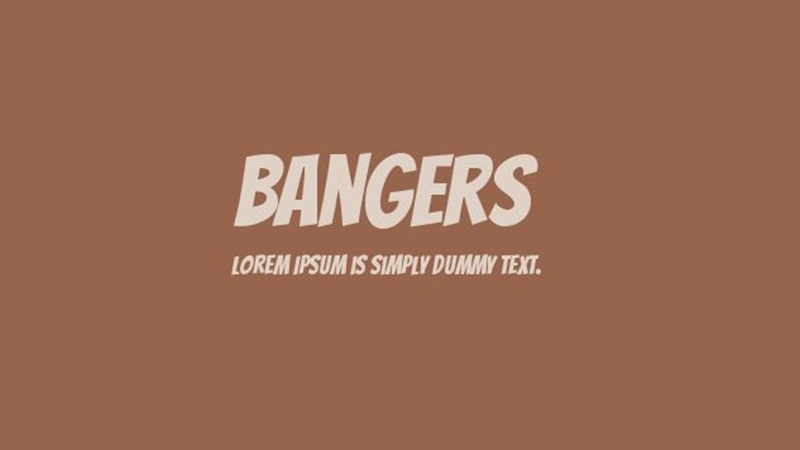 Bangers Font is a comic display font featuring an awesome texture. Vernon Adams took the charge of designing and releasing it for the first time in 2010.

All letters are created with bold thick strokes in which the designer has use jiggly texture. Also, he used the sans serif corners throughout the typeface but due to inside and outside texture its moves to the cartoon category.

It has created after taking inspiration from the style of mid-20th century superhero comics cover lettering in mind. That’s why you will find its texture similar to such texture normally seen in comic books.

So, this amazing typeface is the best choice for use in comic designs. But also, it can be useable for other designs as well. Same like we use Alte Haas Grotesk Font & Proza Libre Font.

Bangers Font has come in a single regular style that possesses TTF file format. This single style has 224 characters along with 1000 units per em.

We hope, now you understand this awesome font but if you have any questions then use the comment section for asking us. And also inform other designers as well.

Now you just click on a single button below and get the Bangers typeface. After that, you have full authority to keep using it in personal and commercial tasks for free. 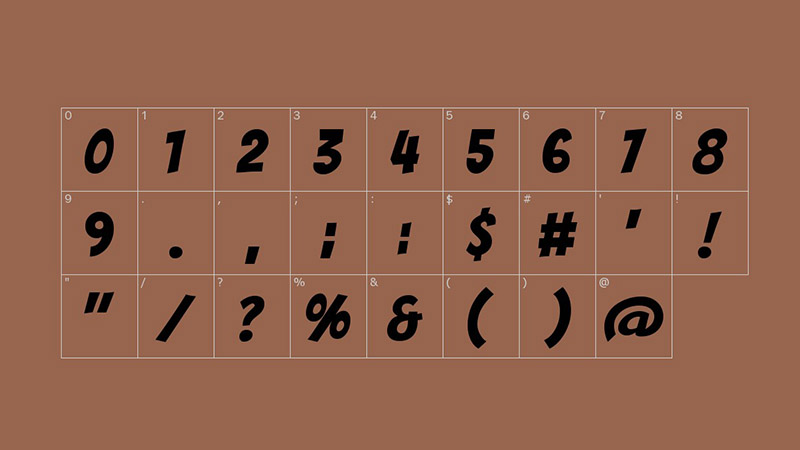