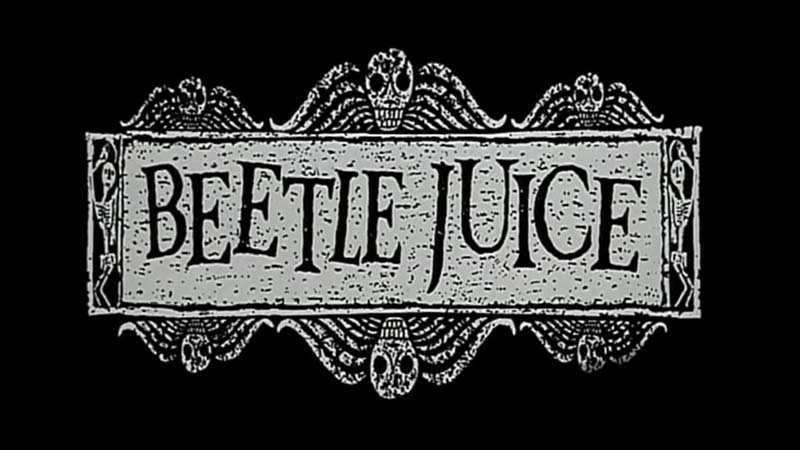 Beetlejuice Font is derived from the movie Beetlejuice. It has amazing slim characters created with fine strokes and sharp corners. That’s why it can attract everyone to itself.

Beetlejuice is a fantasy horror comedy film directed by Tim Burton &  produced by The Geffen Company. This film was released on 30 March 1988 and earned US$73.7 million from a budget of US$15 million.

That’s why it considered a successful film and it got tremendous fame. So, its font attracts several designers for creating amazing and unique designs.

Here we want to bestow an exact typeface used by the designer for its title. With its help,  you can create almost similar designs that you have seen in this movie title. 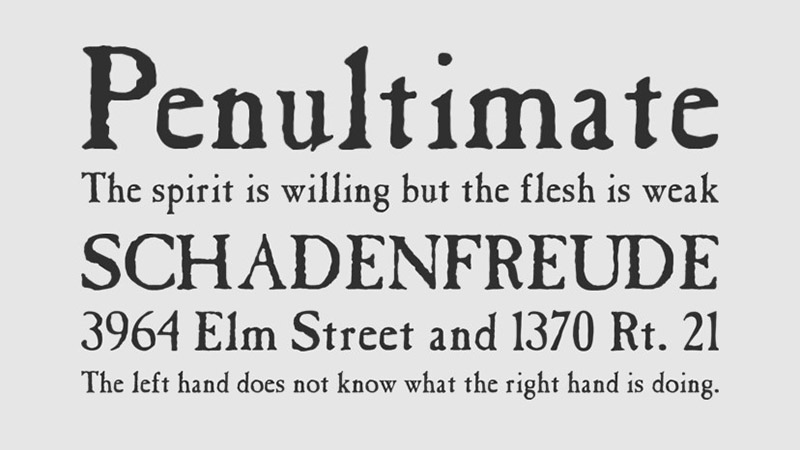 Its original name is Caslon Antique, a great decorative American font. It was designed by Berne Nadall for the first time in 1894. But still, it has great fame in the font industry because it really helps to create unique designs.

It contains four standard weights including Regular, Italic, Bold, and Bold Italic. In which each weight has 254 characters along with Truetype features. Moreover, its maximum advance height is 4173 and the maximum advance width is 3744.

So, this awesome typeface can surely create good and better designs instantly. With this super cool font help, you can create different designs and also with others. Like with Gidolinya Font or Squarecaps Font by George Williams now available at Fonts Bee for free download.

I hope, you really like this contribution from us. But still, if you have any issue or want any suggestion then just leave a remark below. Also, inform other designers about it as well.

Now you need to click on a single button below and download the Caslon Antique Font. After that, feel free to keep using it in personal and commercial tasks. 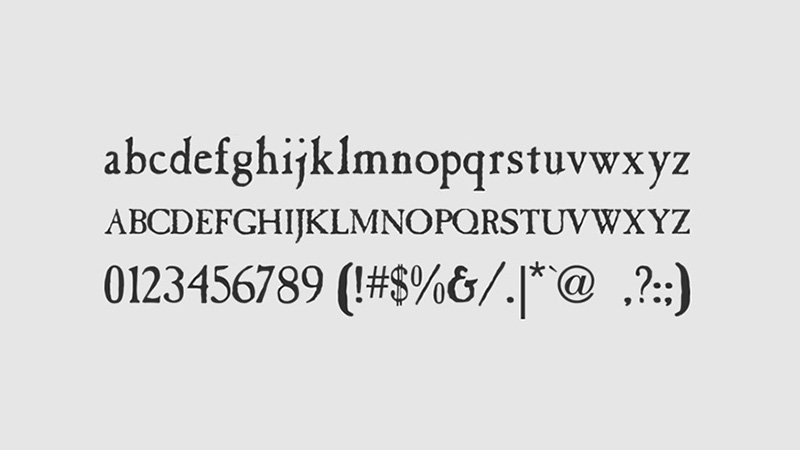