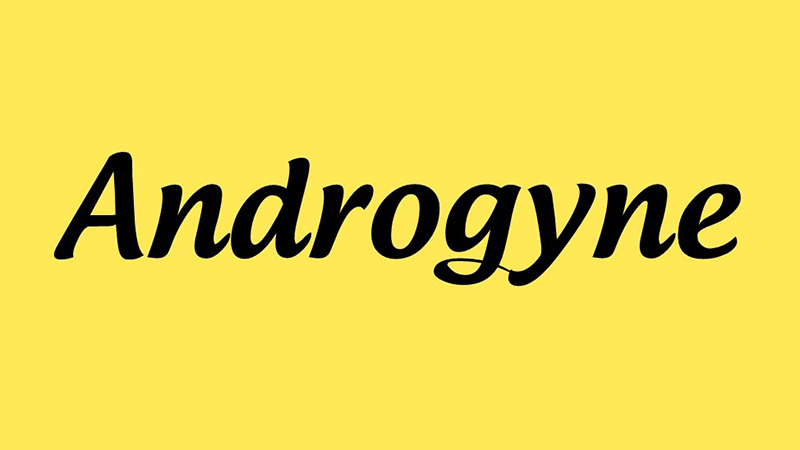 Androgyne Font is a script various font that contains elegant stylish texture. A Belgium designer Mr. Dimitri Castrique took the charge for designing it and releasing it for the first time during July 2009.

All the texture is handmade with the help of a brush just to give a magnificent look. In each letter, the designer has added the little curve more making it astonish and cool.

The best part of it, you can surely utilize this awesome font along with other serif and sans serif both fonts. So, this reason it becomes applicable for display and printing both uses.

While in programming, you should try another one. Because it has a fancy cursive texture which not suits to the programming field.  But in the printing field, it becomes the best choice. 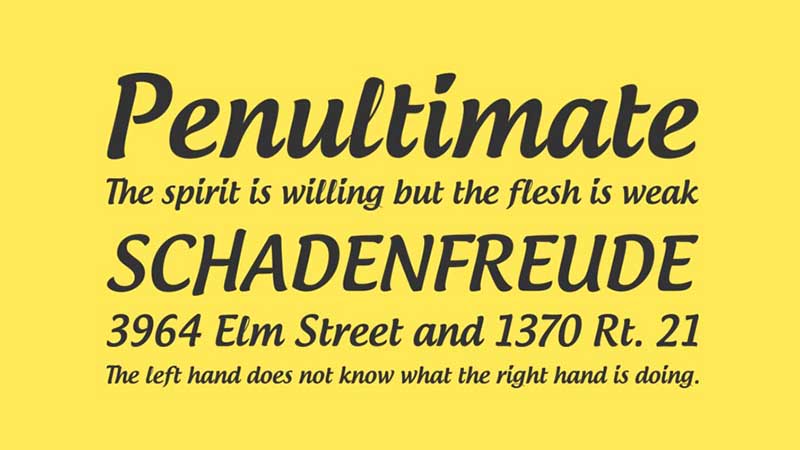 Androgyne Font has come in a single style that possesses the Opentype feature. This single style has 145 glyphs and 230 number of characters as well.

In the beginning, it comes with specific characters and glyphs but later on, the designer has increased its character ratio just to increase its scope.

We hope, you will definitely obtain amazing designs according to your need. In case, you need more fonts then visit our whole site because here you will get several best fonts like Big Ten Block Font, & MADE Soulmaze Font.

For downloading the Androgyne typeface, you just click on a single button below and get this. After that, feel free to create designs just for personal use. 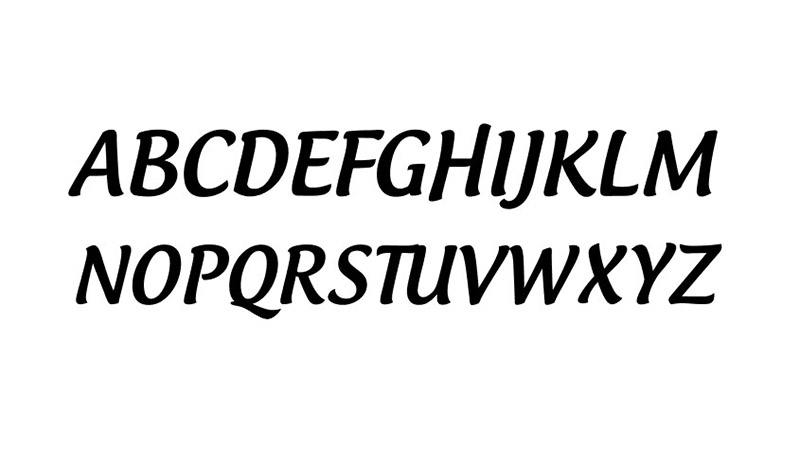