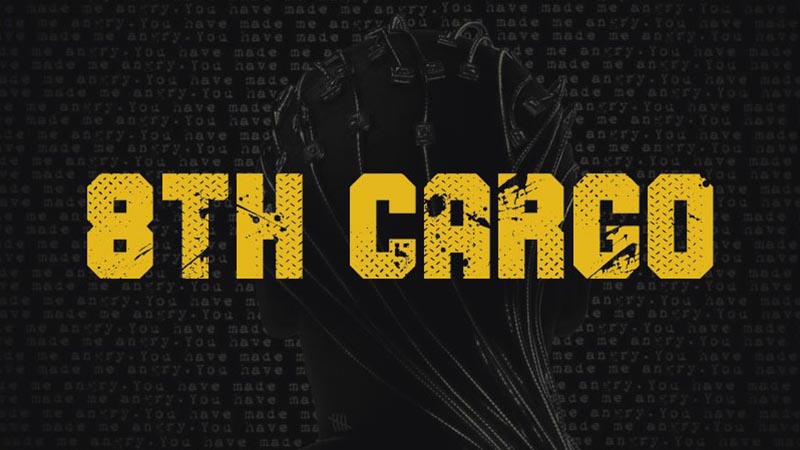 8th Cargo Font is a techno sci-fi font featuring a delightful texture that can attract everyone to itself. Imagex foundry took the charge of designing and releasing it for the first time in 2012.

All letters have a bold and thick texture which created in a techno way. The height of the whole typeface feels a little bit low as compared to the standard size but actually, it just because of its extra bold letters.

Its uppercases are given a normal techno look but in lowercases, the designer put extra creativity. That makes the whole font unique and amazing.

Another interesting fact of it the space between letters which really tide. So, when you apply it to the bigger text then you will observe. And in small letters, it feels small and will disappear after some pt. 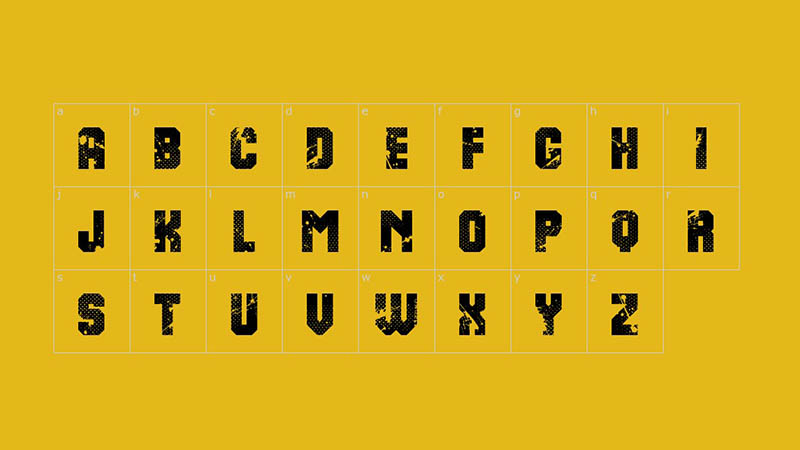 8th Cargo Font has come in a single regular style along with 70 glyphs and 2048 units per em. Also, it contains 240 characters but these characters you will get only in its free version.

Because its free version contains up to 70 characters. Those are enough for creating small or single designs. So, it’s up to you where you can take benefits from it.

If you utilize it only for personal tasks then you can use its free version. While in commercial designs you need to purchase its commercial version.

With its awesome texture, you can create banners, posters, emblems, game graphics, product designs, special event cards, book covers, game development, and so on. And also can utilize it with Kolikö Font & Infini Font.

For downloading the 8th Cargo typeface, you just click on a single button below and get this. After that share your opinion over it in the comment section below. 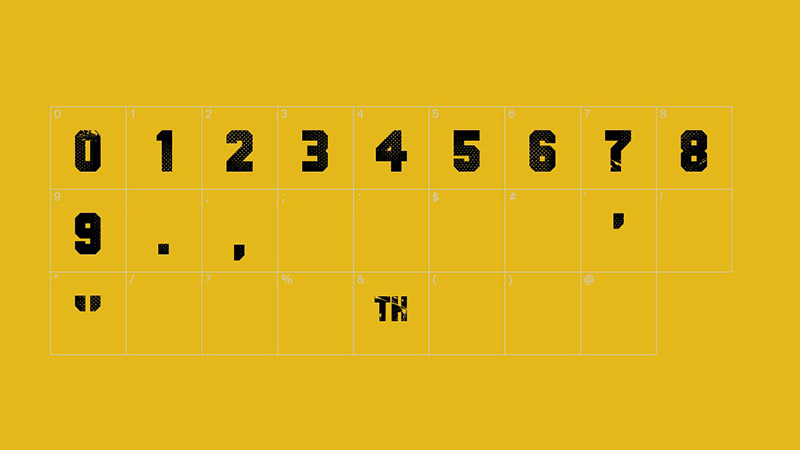